God is in the Waiting 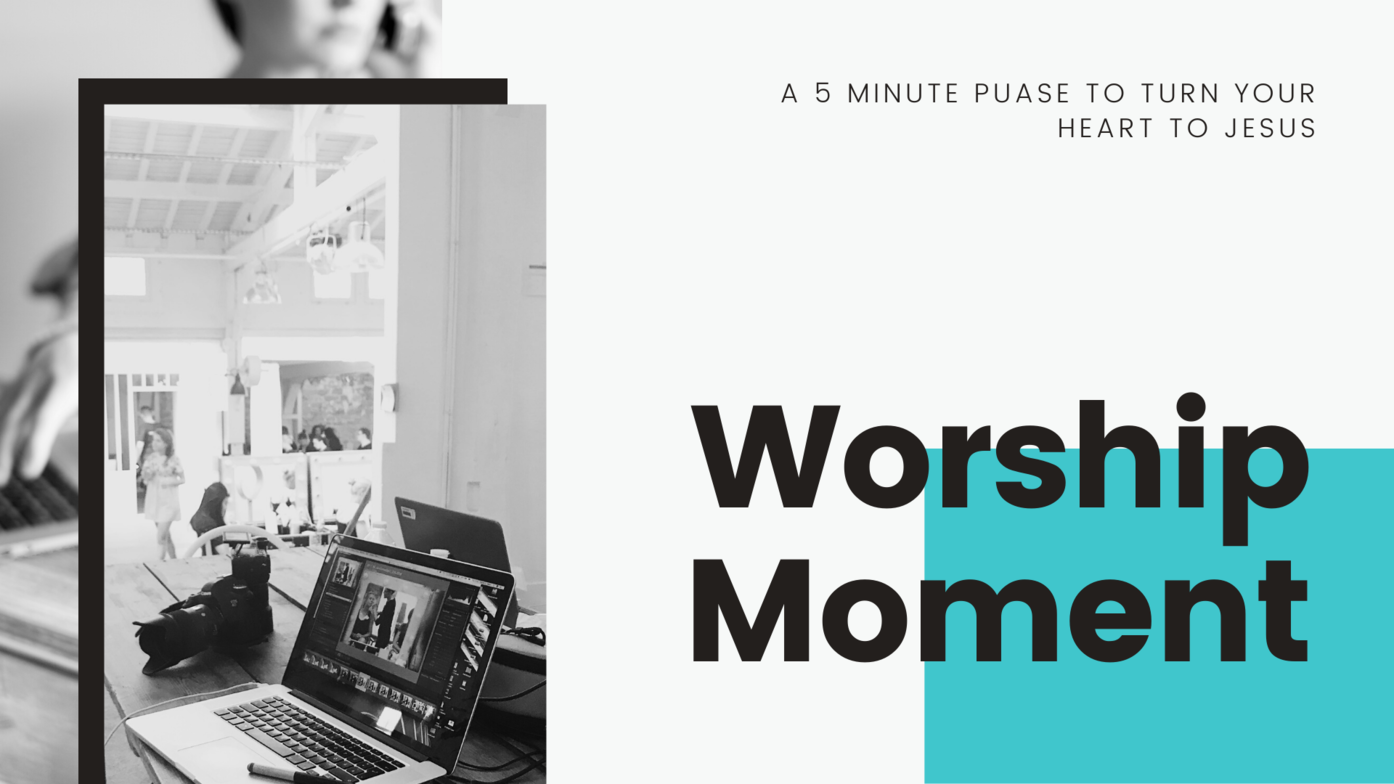 Take a moment today to quiet your heart and worship God.  Read Ben & Brianna's story and let them lead you into worship.

Three years ago, we experienced God’s presence in a season of waiting that was full of great uncertainty.  We were expecting our first baby and, after our ultrasound at twenty weeks, received news that our unborn daughter had some abnormalities in her tiny, forming brain.  We were sent to B.C. Women’s Hospital where we learned that our baby had a large blood clot in her brain, the like of which had been seen in only 51 other documented cases.  The blood clot could dissolve and she could live, likely with some limitations and developmental delays, or it could grow and we could lose her.  We had no clear picture of the future, and neither did the professionals. For the next five months, we travelled to Vancouver often for long ultrasounds, MRIs, and appointments with our specialist and her team, monitoring as the blood clot continued to grow week after week.

This song, Take Courage, was one that was played a lot during these drives.  It reminded us of God’s presence.  While we waited for Selah, we wanted to do something for her, to fight for her, but there was nothing we could do but surrender her to God and trust that while we waited, He was with us.  As we processed the many unknowns, God was displacing our fears with peace that whatever outcome we would receive, He is faithful and He is good.